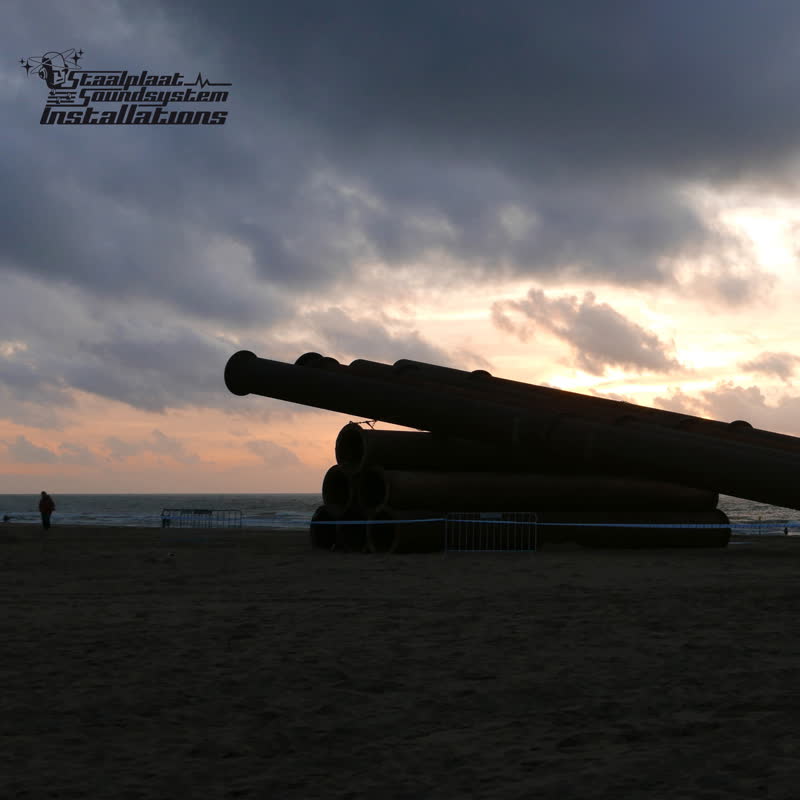 Sound-art converts all kinds of objects, artefacts and places into potential sound producers. Through setups, twisting and staging, the performance is virtually limitless and can also be enriched with selected constraints like the Oulipian literary works. Between performance and installation, sound-art is an in situ experience that takes place on industrial wastelands, natural environments or public spaces. Animated since 2000 by Carlo Crovato, Radboud Mens, Jens Alexander Ewald and Geert-Jan Hobijn, Staalplaat SoundSystem ("Floating Mind") has organized a pre-programmed procession of tuk tuks with their horns hooting; has staged an army of washing machines and a ballet of vacuum cleaners; has grafted recycled engines on trees; has erected steel tubes resembling battleship cannons, converted into organs under the heat of burners; has built a Meccano in recycled plastic (bottles and PVC), which floats on the water and releases a plaintive drone ("Floating Mind"). These ephemeral experiences only last the time of an exhibition, an event, hence the need to document, to embed the sound of these singular creations. After Composed Nature / Yokomono-Pro in collaboration with Lola Landscape Architects (AM Editions, 2011), this record is the second "sonic photography" of Staalplaat SoundSystem, which gives us an idea of some of its works. With "Station To Station", we are briefly but entirely immersed in a rail atmosphere. We are in The Hague station. As a genuine conductor, Staalplaat SoundSystem mixes the strident noise of machines, the harrowing sound of sirens, and footsteps and voices, which resonate in the hall. We are really there. That was in 2008 for the opening of Todaysart festival. "Plan C" is a sound and light installation created in Cologne, nestled in the structures of a bridge over the Rhine. Several sonic worlds follow each other: a little music box, cobbled up from a perforated paper strip; deep and eerie drones; metallic sound streaks synchronised with the light triggered by the faraway echo of the surrounding traffic which reveals the bridge structure; a line of wooden crates whose vibrations develop, increase in power and rumble like a thunderstorm. "Sale away" has been recorded in two different places, at Le Lieu Unique in Nantes and in Dordrecht, Holland, at DordYart's place. It's worth noticing both places were industrial wastelands converted into cultural spaces: Le Lieu Unique was previously a biscuit factory, and DordYart an old shipyard. This has an impact on the installation. But –and it's the interesting part of it– beyond the topography, which presents similarities, and the use of the same elements and principles, there are very distinct features. Here again, wooden crates anchored to the metallic structure of the building play the role of a resonance chamber. Mixing with this drum-like sound device comes the soft hiss of flutes produced by vacuum cleaners and the purring of fans and radios tuned to 50 Hz. When listening to the record "off-camera", one can "see" the difference between the two versions. The two excerpts selected for the installation in Nantes give an effect of metallic overvoltage coupled with a mechanical moan. The three other excerpts of "Sale Away" are rougher, if not violent. The impressions of mechanical torsions and distortions, of noises that bang together like in the hold of a ship are more pronounced. In both cases, the spectators play a role, controlling the sources, the sound, with their mobile phone. This underlines even more the peculiar side of the installation according to its setting up. This interaction is in line with Staalplaat SoundSystem spirit, which asserts itself away from galleries and museums and remains "down-to-earth". 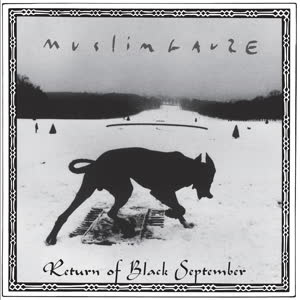 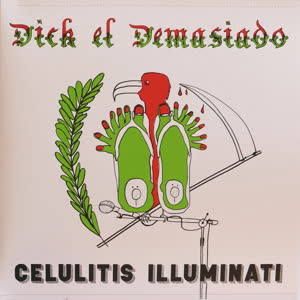 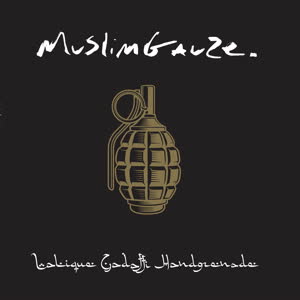 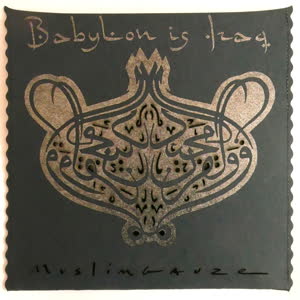 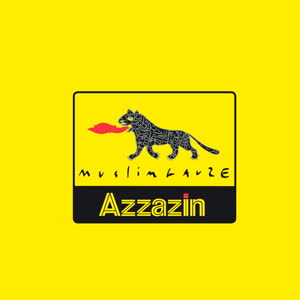 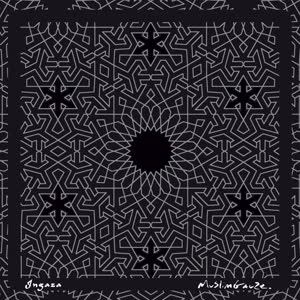 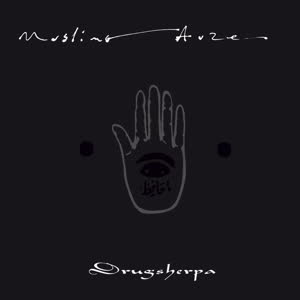 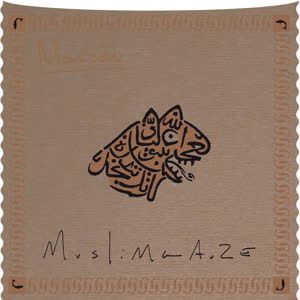 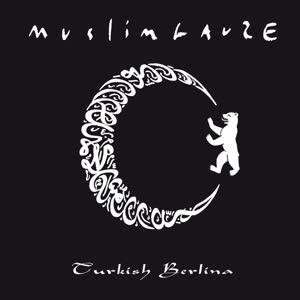 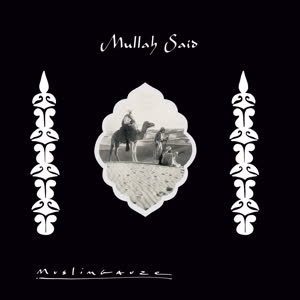 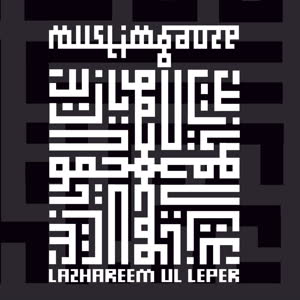 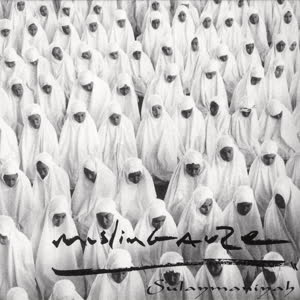 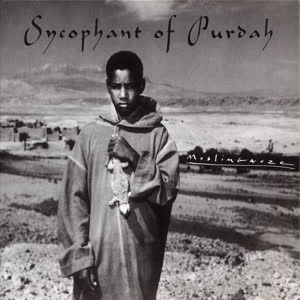 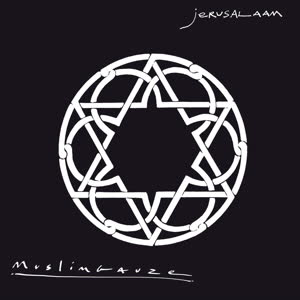 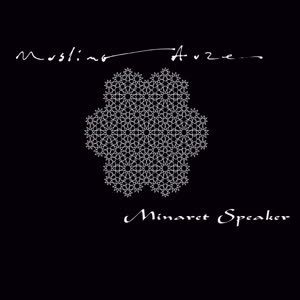 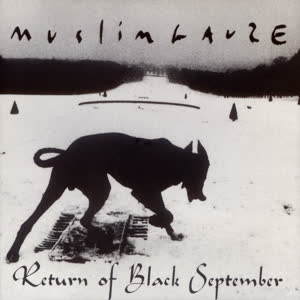 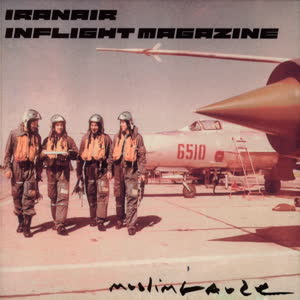 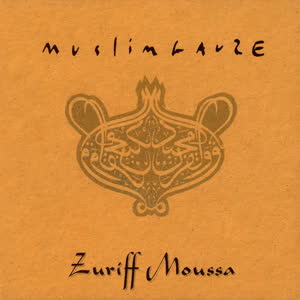 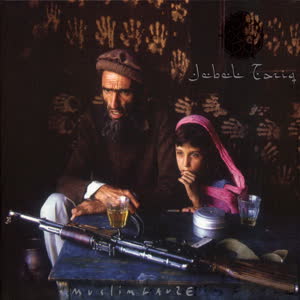 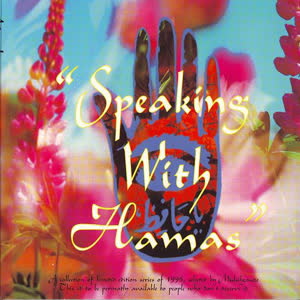 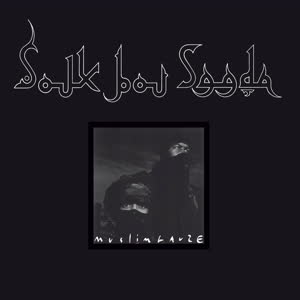 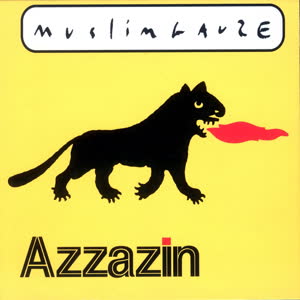 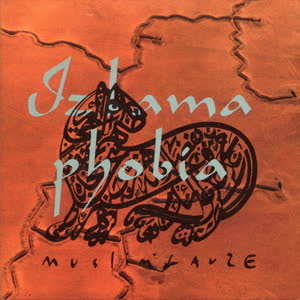 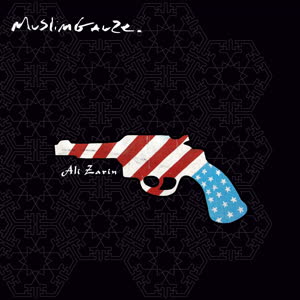 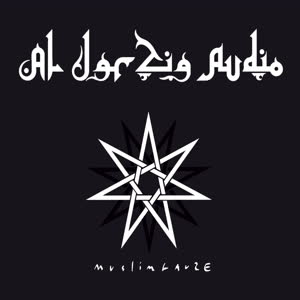 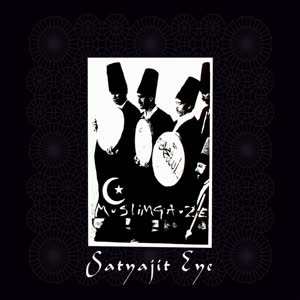 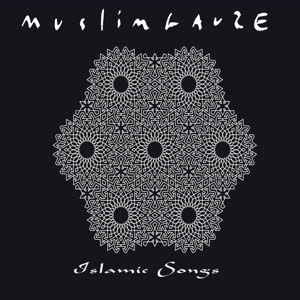